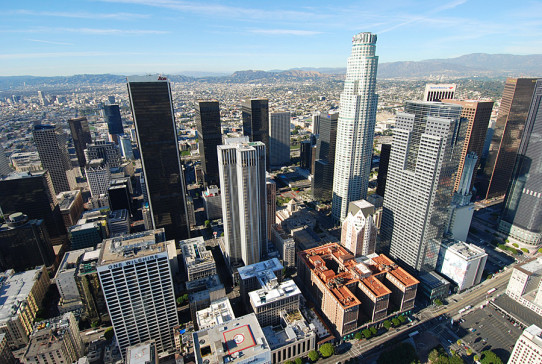 “I am pleased to be working with the Parents Television Council, an organization that is the true leader in advocating for a more positive entertainment culture for children and their families,” said Kelly Oliver, founder and principal of KELLY OLIVER pr inc.

PTC President Tim Winter said, “The Parents Television Council has a critical need to reach many diverse markets with precise messaging. Those markets include advertisers on Madison Avenue, the entertainment industry in Hollywood, policymakers in Washington, and, most importantly, our membership across America. We require a public relations partner who understands the unique nature of each market and how we can reach them efficiently and effectively. That’s why we chose KELLY OLIVER pr. We have an important mission and KELLY OLIVER pr is helping us to execute it.”

About: KELLY OLIVER pr (www.KELLYOLIVERpr.com) is a full-service public relations firm based in Arlington, VA. Our primary objective is to earn media coverage in order to advance your communications agenda. Founded in 2013, KELLY OLIVER pr has the expertise to take your brand, cause, product, or message to new places.

About: The Parents Television Council (www.parentstv.org) is a non-partisan education organization advocating responsible entertainment. It was founded in 1995 to ensure that children are not constantly assaulted by sex, violence, and profanity on television and in other media. This national grassroots organization has more than 1.3 million members and 56 chapters across the United States, and works with television producers, broadcasters, networks, and sponsors in an effort to stem the flow of harmful and negative messages targeted to children. The PTC also works with elected and appointed government officials to enforce broadcast decency standards. Most importantly, the PTC produces critical research and publications documenting the dramatic increase in sex, violence, and profanity in entertainment. This information is provided free-of-charge so that parents can make informed viewing choices for their own families.