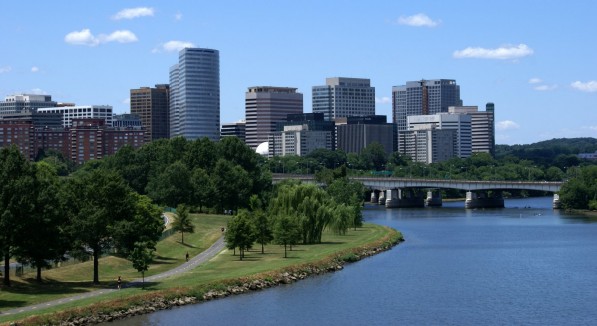 KELLY OLIVER pr will be led by Ms. Oliver, a communications professional who has been working in the public relations industry since 1998. Ms. Oliver has helped a variety of clients including corporations, nonprofit organizations, small businesses, publishers and movie production companies to become well-known in the public eye.

“I’m excited to begin this new phase in my career with the launch of KELLY OLIVER pr,” said Ms. Oliver, owner and principal, KELLY OLIVER pr. “My passion is working with clients who have a story to tell and finding creative ways to tell that story to the public through the media.”

Ms. Oliver was most recently a senior account executive at CRC Public Relations in Alexandria, VA, where she led media relations campaigns for a variety of clients such as the Parents Television Council, the Workforce Fairness Institute, Associated Builders and Contractors, the Convocation of Anglicans in North America, the Anglican District of Virginia, the Coalition to Salute America’s Heroes, Concerned Women for America, the Health Care Fairness Coalition, and D.C. Parents for School Choice.

Ms. Oliver began her career at the Invention Submission Corporation in Pittsburgh, PA, helping inventors gain publicity for their new products. While there, she successfully managed and executed a custom publicity program for each of the 180 exhibitors attending the company’s annual invention trade show.

A native of Pittsburgh, Ms. Oliver earned her bachelor’s degree in Journalism from the Pennsylvania State University.